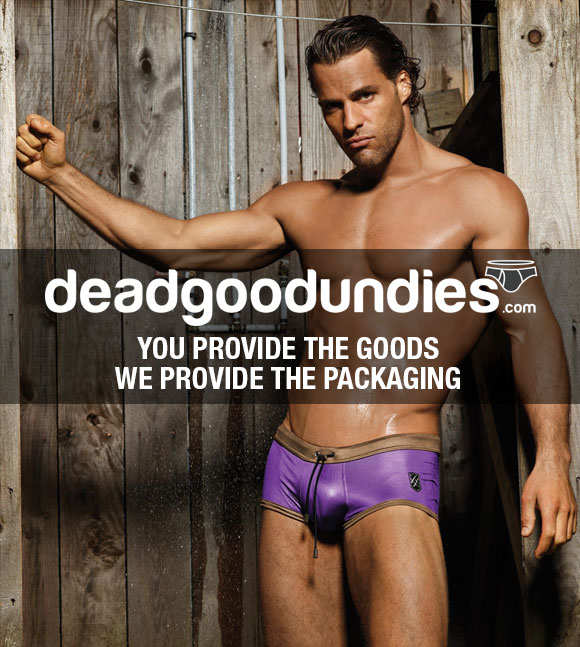 DEADGOODUNDIES.COM – plans for 2014 include a new website, a major extension of DGU’s warehouse and the introduction of more new designer brands for their men’s underpants portfolio.
www.deadgoodundies.com 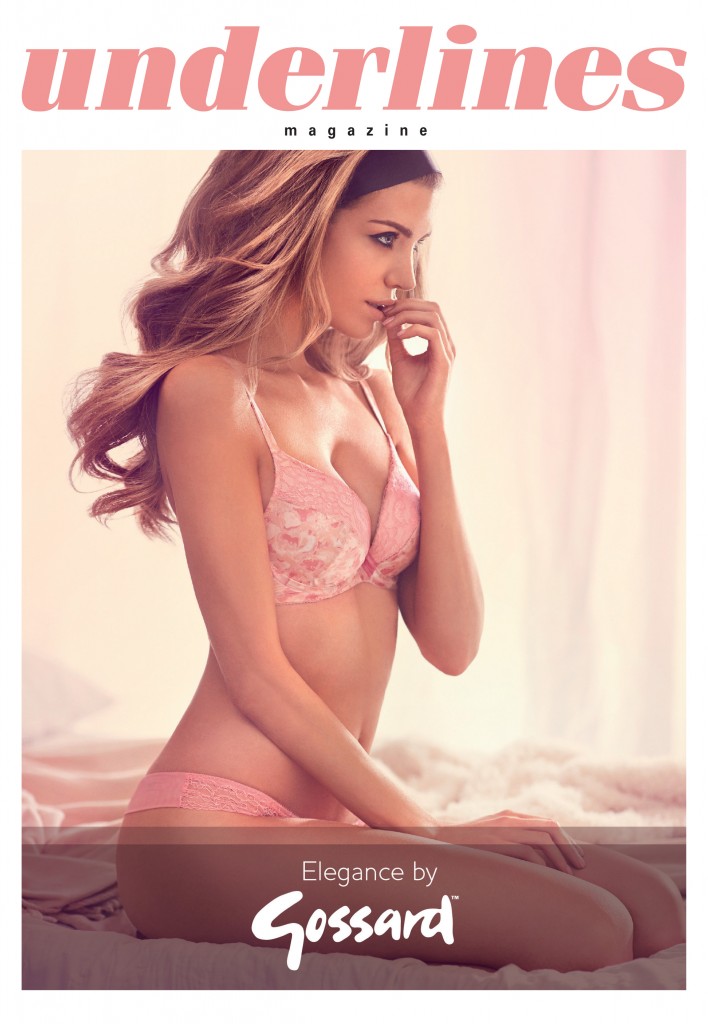 UNDERLINES magazine – the UK’s leading lingerie and swimwear trade title relies on Jane to provide an independent preview of all the collections showing at the MODA exhibition each February and August. MODA is the UK’s national fashion show presenting women’s lingerie and swimwear, men’s underwear and swimwear, ladieswear, accessories, menswear and footwear at the NEC in Birmingham.
At the February 2014 event, Jane was invited as an expert on women’s and men’s underwear to take part in the Big Live Lingerie Debate on stage in the Moda Retail Theatre. There are rumours she might be talking pants again in August.
http://underlinesmagazine.com/